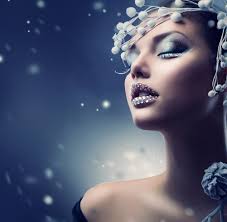 Psychics bad reputation is something that has followed psychics for a long time. Even if they do a lot more good than harm, the prejudice remains. Why is it so? The average psychic is there to lend a helping hand. They serve as a spiritual guide to those in need. Offering information from well beyond the physical plane, they can be a tremendously positive influence in anyone’s life. Still, the stigma is hard to shake off.

The source of  psychics bad reputation

People often expect miracles. Once they don’t get quick, oven-ready solutions, they get angry. Such high expectations lead to frustration and, ultimately, disbelief. A person comes to their psychic thinking they will be handed a winning lottery ticket on a silver platter. They are bound to be disappointed. Crooks and charlatans prey on this gullibility using forecasts as a mechanism of swindling money from those who are desperate. The result is a vicious circle that creates a bad reputation for those who are doing honest work.

Religion and science were the source of psychic bad reputation

Another source of infamy are two pillars of society: religion and science. The church has, for millennia, seen the psychic as a threat to its moral order and authority. It has done everything to discredit it. The clairvoyant tarot reader was often branded a witch or a servant of the Devil. Science, on the other hand, has also made quite an effort. Despite not yet being able to explain half of the phenomena they deal with; materialistically minded skeptics have flat out refused to consider a psychic reading as a valuable form of communication. The stigma of superstition remains. It is only recently that the tides have started to turn. Some professionals are increasingly understanding the importance of such a practice. Still, there is a long way to go.

Research always online who re the five stars psychics. They are very seldom. We live in uncertain times and people are apprehensive about the future. Learning more about it is tempting but it also comes with a risk. What if the forecast is negative? What if disaster awaits? Psychic prediction thus becomes something to be feared.  Therefore many are in doubt. 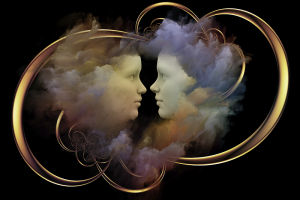 Time and again, people question the validity of clairvoyance. Even if given solid proof, they can remain suspicious. To this day, some still wonder – are psychic powers real? The simple answer is – yes, they very much are. A psychic’s field of work lies around metaphysics. The intense application of out-of-body experience guides the supremely evolved intuition to the right source of information. The gifted psychic tends to know things and operate with phenomena that are outside the everyday experience. Thus, psychic perception collides with the perception of those who don’t want to know anything beyond the obvious. Famous psychics like Nostradamus, Edgar Cayce, Wolf Messing, and Baba Vanga are just a few examples of truly gifted seers. 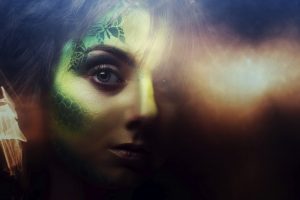 Of course, not everything is quite as benevolent throughout. The fake psychic is much to be avoided. Too many crooks prey on the vulnerable for their own profit. A true clairvoyant will serve as a spiritual guide but a make-believe one will only be in it for the money. A bit of caution is in order and checking the credentials of the person doing your psychic reading is a good strategy to adopt. You ought to try to only get in touch with those whose vibrations are pure and beneficial to your spiritual path. It is crucial that you avoid a fake psychic. Only get your tarot reading from someone trustworthy. Psychics and bad reputation do not have to go hand in hand. 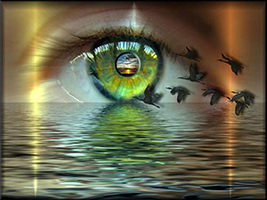 Ultimately, nothing can replace the wide-open third eye of a good tarot reader. Such a person can access a universal source of knowledge – a huge astral database that contains all the events of the past, present, and future. Existing outside the time-space continuum, these records support astrological calculations. The Source is constantly transmitting the widest variety of information. Most people’s brains, however, have a natural built-in defense to prevent the brain from overworking. The psychic’s mind, on the other hand, has a different disposition and most of these barriers have been torn down. Receiving a tarot reading from such an individual could help you remove your own walls and tap into the immense spiritual potential of the unknown.